The Hamburger Bahnhof has cleared out the modern art wing for an exhibition about Black Mountain College, a new kind of college in which the study of art was seen to be central to a liberal arts education, and a refuge for several of the Bauhaus artists which felt estranged in the 1930s German political landscape. 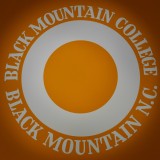 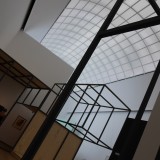 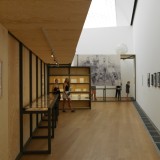 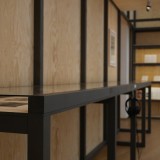 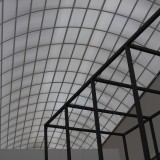 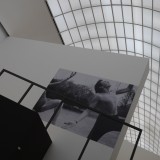 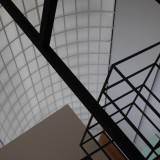 Moving as fast as we can through the main hall of the museum in order to see as little as possible of Michael Beutler’s pile of mess called Moby Dick, we find the Dieter Roth exhibition.

Although esthetically more interesting this exhibition seems to be aimed squarely at Academy of Music students. As musical non-eds, without the necessary interpretation it’s hard to regard the drastically antitraditional musical statements as anything other than intentional underperformance. 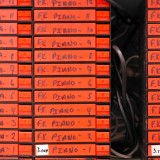 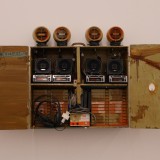 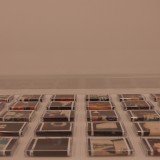 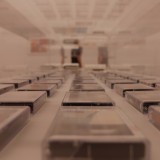 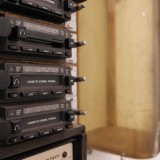 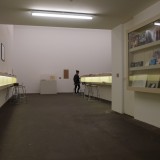 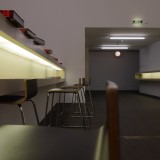 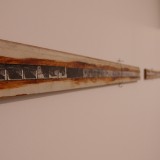 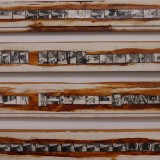 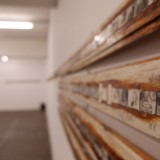 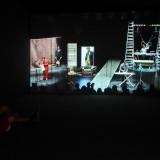 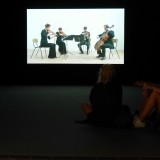 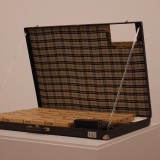 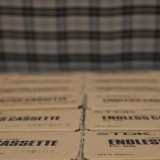 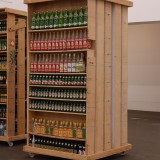 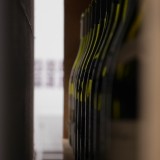 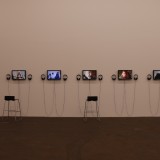 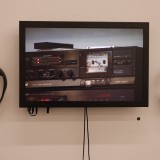 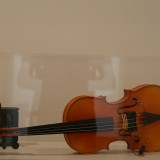 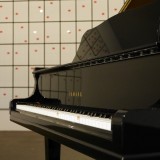 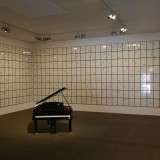 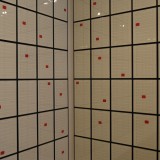 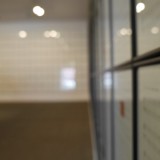 where | Berlin
what | Hamburger Bahnhof
who | Michael Beutler | Dieter Roth